Gone were the days when people were stuck in front of the TV screen to watch the live telecast of matches. With modern gadgets and technologies, fans now have the luxury of watching live streaming on the go. We have compiled a list of the 5 best apps to watch live streaming.

Live streaming is a growing phenomenon, and the evolution of various franchise T20 leagues has become the need of the hour. Passionate cricket fans want to take advantage of every moment of live action for any reason, whether they are busy in an office meeting or stuck in traffic.

When you look at the 5 best live cricket streaming options, primarily, there are paid/subscription-based platforms which can provide high-quality live streaming of cricket matches, but for fans who don’t want to spend a penny, there are few fee options to watch live cricket online.

Below is the list of the 05 best apps to watch live streaming for cricket fans across the globe:

Below is the brief of above mentioned Top 5 apps to watch Cricket live streaming with benefits they offer and also highlighting the restrictions if they have any.

Smartcric Is one of the fastest-growing free apps for watching live streaming of cricket matches. More importantly, it is accessible from anywhere on your mobile. This app is supported on mobile, and its cricket broadcast coverage is not limited to any specific nation. PSL live Streaming or IPL live coverage, ICC Wt20 broadcast, or any bilateral series can be seen without second thoughts.

SonyLiv is coming out from one of the world’s best sports cricket coverage networks. Sony is one of the premier sports channels in the world and enjoys TV broadcasting rights for many countries and global events. Whatever cricket matches aired on SonyTV can be seen live on SonyLiv.

It is primarily an India-based channel, but its larger coverage base makes it a household name amongst cricket fans. In addition, it covers other sports as well, like FIF, Tennis, and Kabaddi.

Wollow TV is one of the primary reasons for the development of cricket in the US region. Rated as one of the best when it comes to living cricket coverage. Mainly I cover all cricket matches on WillowTV and WillowExtra simultaneously, which can be seen only in the USA. However, there are many options available that can give you access to streaming of Willow in your region as well.

You may opt for Willow APK, or a few websites show Willow cricket streaming to help cricket fans watch their favorite games. It also covers NFL, Football leagues, Boxing, and other sports fans want to see.

Disney+Hotsatr is another video-on-demand over-the-top streaming service for cricket fans. It’s an Indian paid app to watch cricket live streaming. It has some geo-restrictions, but it can be accessed in many regions. Disney+Hotstar has collaborated with many other OTT apps, allowing users to enjoy Hotstar subscriptions even if they are not Disney subscribers.

A few of you may think that many other apps can give you a better experience seeing live cricket streaming. Yes, there are many, like super sports apps, Kayo Sports, Crichd, Jio TV, Sling TV, and many more, but we have tried to mention the best apps to watch live streaming by creating a combined list of both free and paid apps. 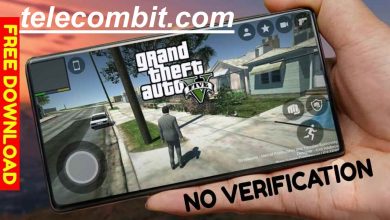 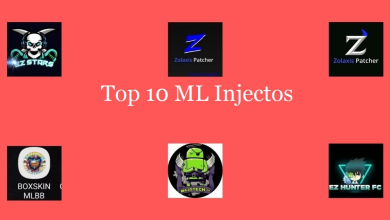 What is an ML Skin Injector? 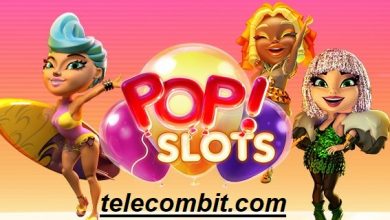 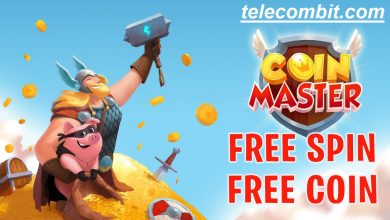